…again. 🙂 It’s an interesting ride, you know – here’s a novel that most of us have read (and some even enjoyed) as undergrads and yet not many return to it. Why not? It’s not difficult language-wise, even with the voseo and references to places in Buenos Aires. It doesn’t have a particularly complicated plot – we know ‘who done it’ right from the start. So, what’s wrong with it?

It might be that the novel is not a novel per se – it’s more of a scientific experiment. So far, all the critics recognise that Sabato turned to literature and away from science but none actually manage to do anything with it. Too much extra work. Too complicated, perhaps. And why bother when there’s a much easier, well trodden path of psychoanalysis, dead mothers and existentialism.

Let’s reconsider ‘The Tunnel’. Never mind the mother; disregard Freud; instead, why not focus on the tunnel itself? Do we realise that it appears at the end of the novel and in the title – and that’s it? So, why call the novel ‘The Tunnel’ if it’s not about a tunnel at all? 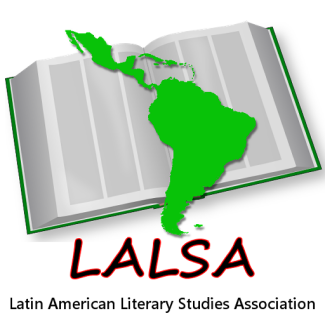